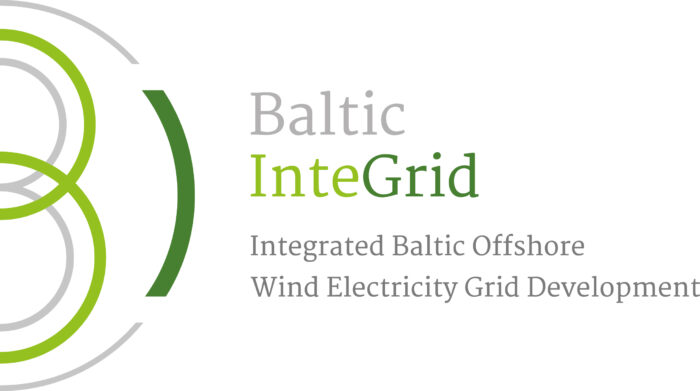 The main objective of the project is to develop a concept of the Baltic Offshore Grid integrated with planned offshore wind farms. It will be based on a detail analysis of spatial, market, political, regulatory, social, environmental and technical conditions.

Offshore wind energy in the Baltic Sea Region has an important role to play in the diversified sustainable energy mix for which the EU is aiming.

Offshore wind energy in the Baltic Sea Region has a potential of 130 GW1. By 2030, up to 12,2 GW in OWE capacity can be installed in the BSR. In 2015, across Europe there were installed about 3 GW. It gives a total capacity of 11 GW2 in offshore wind farms. Most of the offshore investemnts are located in the North Sea (69%).  Under favorable circumstances the offshore wind energy can be developed in the Baltic Sea too. Waters are relatively shallow, wave height is lower, tides are less pronounced and the distances to the shore are shorter than in the North Sea, resulting in lower installation and grid infrastructure costs.

The overall objective of the Baltic InteGrid is to contribute to sustainable indigenous electricity generation, further integration of electricity markets and security of supply in the BSR by applying the meshed grid approach to optimize the potential and efficiency of OWE. To this end, during the project lifetime, 14 project partners from all 8 EU Member States from the BSR (Poland, Germany, Denmark, Sweden, Finland, Lithuania, Latvia, Estonia) will work in close cooperation with key stakeholders towards delivering project’s main outputs:

The project will connect relevant BSR wide stakeholders (transmission system operators (TSOs), OWE industry, policymakers, national authorities, academia). They will debate and exchange their knowledge with a view to optimize transnational coordination of OWE infrastructure. Additionally, the project’s innovative research efforts will equip stakeholders with a deep  insights on the framework conditions for the optimal development of a regional meshed grid.

All project activities and outputs will bring forward plans for a coordinated Baltic Sea offshore grid and thus significantly reduce one of the most important bottlenecks for the development of renewable energy sources (RES) in the BSR.

In connection with development of the offshore energy sector in the BSR and a transnational cooperation the Baltic InteGrid will bring following benefits: